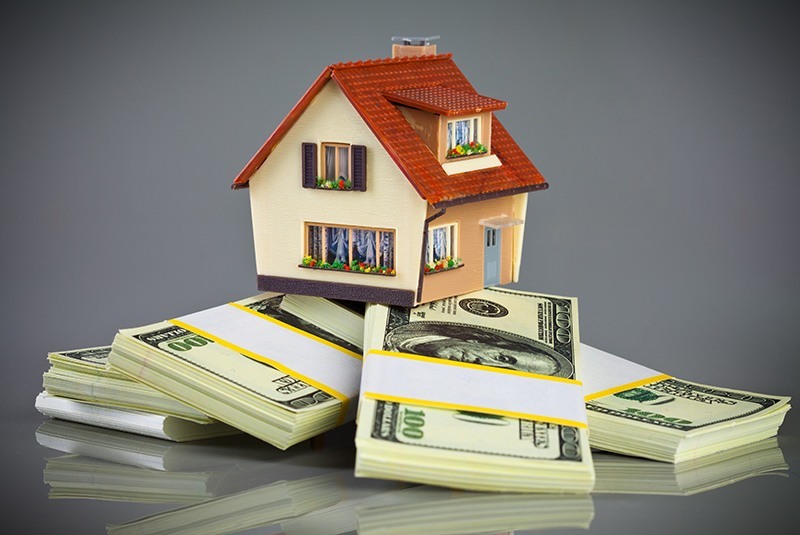 It would be fair to say that we are in the midst of one of the rockiest economic patches in our history.

While housing markets in some regions might be flying (some countries have lowered tax as a way to prompt this surge), in others it’s at rock-bottom. If you fall into such a category, today’s post is for you.

We’re by no means going to show you how to turn a $100k home into one that’s worth $1m, but by the end of today you might have enough ammunition to convince someone who is sat on the fence that your home is suitable for them.

A small disclaimer is that we’re not going to go into huge amounts of detail on sledgehammer-like tactics – today is all about showing the quick wins that aren’t going to require significant investment.

Accessories can be your best friend

Sometimes, it is the smaller things that matter. This could not be truer with this first point, as we hone in on the power of accessories.

Firstly, let’s start with flowers. If you purchase a bouquet from Avas Flowers, you’ll bring immediate color into your room. It will have that “new” and “fresh” feeling, and this will be emitted throughout the home. There are some superb examples on the Avas Flowers Pinterest and Avas Flowers Twitter page to understand more what we are talking about.

Of course, it doesn’t have to stop with flowers. For example, in a cool living room, opt for a handful of plump cushions. The effect is immediate; an off-putting environment is transformed into something that radiates coziness.

Or, for a final example, turn to a fruit bowl. This has a similar effect to flowers; the effect can be vibrant and fresh and emit all of the characteristics that you want associated with your existing home. The examples can even drill down to specific fruits, with zesty lemons a popular choice amongst homeowners!

Invest in a lawnmower

OK, this next tip might go a little beyond a lawnmower – but hopefully you’ll understand the basis of it shortly.

Put simply, curb appeal is a huge deal in the real estate market. If you can create ultra-positive first impressions from the outset, you’ll be streets ahead of your competition (i.e., your neighbors who are also trying to sell their home).

Curb appeal is all about making your home look the best on first glance. A lot of people are able to achieve this by cutting their lawn and generally tidying up their garden. Sometimes, you might also need to think outside of the box and go as far as painting your home, though.

As a rule of thumb, if it looks new and symmetrical – you’re onto a winner.

Sit back, and take a coffee

Again, give us time with this final point. We’re by no means suggesting that you simply have to put your feet up when you’re trying to sell a home in a dire market – far from it, in fact.

Instead, this suggestion is all about playing with a potential buyer’s senses. As strange as it might sound, they all count, scent included. In other words, if you can make your home smell good, you can again transform those elusive first impressions.

We have given the example of freshly brewed coffee here as it is something of a classic. However, you can opt to go with flowers (see the previous point) or look towards something like incense sticks which can again create a compelling case for your would-be buyers!